Our #ecofluencer Jenni visited the Coral Triangle Center in Bali. Since its foundation in 2011, the CTC has supplied crucial knowledge and skills to thousands of people engaged in the struggle for a healthy and thriving Coral Triangle: people working on the ground in fisheries and in protected areas, scientists, NGO workers, government officials, and volunteers. The Coral Triangle covers areas within six countries – Indonesia, Philippines, Malaysia, Solomon Islands, Papua New Guinea and Timor-Leste. It is shaped like a triangle because scientists have identified that these are the boundaries that delineate the epicenter of marine biodiversity on Planet Earth. 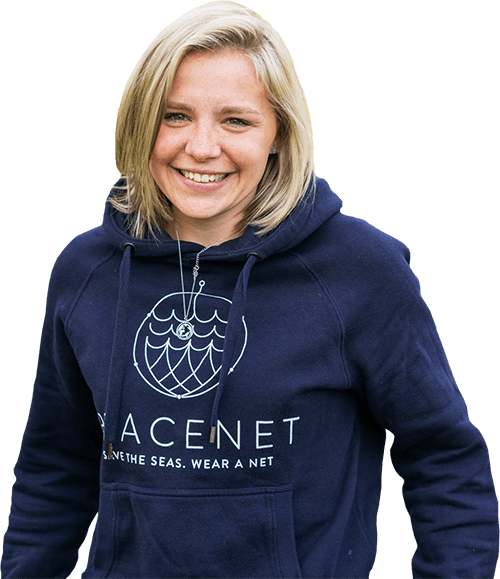